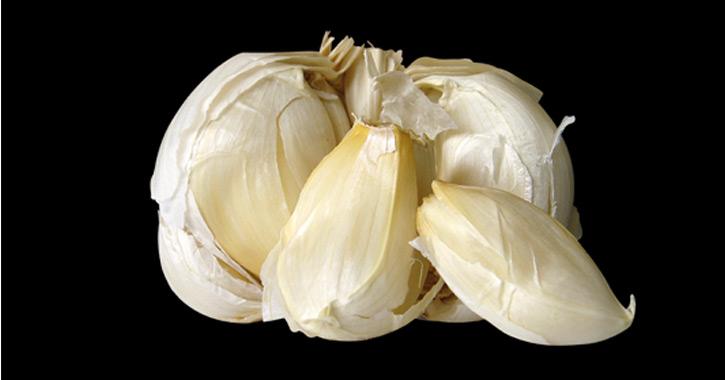 Gene Stone’s book, ‘The Secrets of People Who Never Get Sick’ is an inspiration. In each chapter, whether it be on ‘napping’, cold showers, friendship or garlic, Gene Stone includes an excerpt on ‘sharing in the secret’. The following is on Garlic.

Share in the Secret
Garlic can be ingested in many ways. Some people cook it and some eat it raw—which is fine if you can abide the taste and the resulting pungent breath. (Current research doesn't indicate whether one form is more healthful than the other.) Garlic also comes in many liquid forms, such as teas and syrups.
It also is available in pill form. Many garlic experts disparage the pills, however, claiming that the process of making them may destroy the flower's power.

For example, garlic researcher Dr. David Kraus of the University of Alabama at Birmingham says that much of garlic's medical value is related to its odor. When the active ingredient in garlic, allinin, is converted to allicin (as when a bulb is crushed or damaged), garlic gives off hydrogen sulfide, its gassy smell. arelease of hydrogen sulfide is sacrificed, you won't be getting garlic's full benefits. 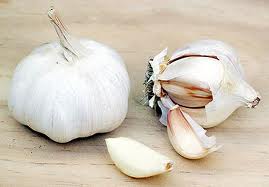 Others point out that allicin isn't present in raw garlic per se: Instead, it forms in your mouth within seconds as you eat it, when an enzyme known as allinase turns allinin into allicin. If you take a garlic pill, the stomach's acidic environment can prevent the necessary conversion from taking place.

If you do decide to eat garlic, the most potent form is fresh. Store it in a loosely covered container away from heat and sunlight. It need not be refrigerated, and will keep for up to two months.

Do not store garlic in oil at room temperature, however. Such mixtures provide the perfect conditions for producing dangerous botulism, regardless of whether the garlic is fresh or has been roasted first.

Susan Brown's favorite way to add garlic into her diet is what she calls zug: "You use enough parsley (or cilantro) to fill up the Cuisinart—about two cups—plus about four cloves of garlic, three hot peppers, half of a small onion, half a mango, salt and black pepper to taste, and a third of a cup of olive oil—or any combination of these items to taste." Blend, then spread the mixture on toast or use it as seasoning in anything from a stir fry to pasta dishes.

To make her "healing soup," Susan brings a medium saucepan of water to a boil with five cloves of garlic, a halved onion, a couple of carrots, a handful of shiitake mushrooms, and a few strips of wakame seaweed, then covers and simmers the mixture for a couple of hours. She then adds a couple of tablespoons of organic miso and a pound of small cubes of organic tofu, and simmers the soup for fifteen more minutes.