Maybe Not So Pretty in Pink | Earth to Body

Maybe Not So Pretty in Pink 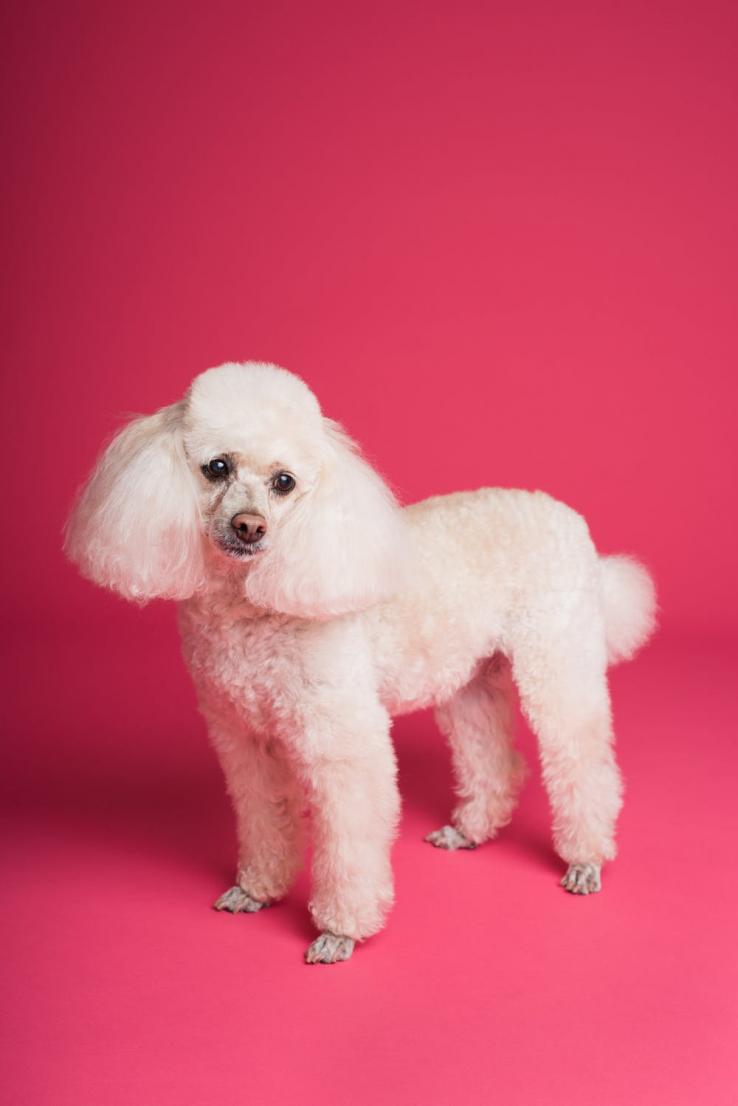 Masks can pull double duty. The other day I was able to hide my horror upon seeing this wee poodle dressed up in a tutu, sailing around in a bike basket through a mall parking lot. Pink nails to boot. TuTu, fortunately maskless seemed to be enjoying her front-line perch  and the admiring stares of passersby. Her puff ball tail was hidden, but most likely wagging, as she proudly displayed a four-paw set of freshly polished hot pink nails.

That was my horror. Poodles can elicit the oohs and ahhs on their own merits, but it is one breed that humans tend to like to doll up. I grimaced under my mask at TuTu’s nails smothered in pink aka formaldehyde, dibutyl phthalate and toluene.

Formaldehyde used as a preservative, sterilizer and embalmer (and TuTu is still alive!) , dibutyl phthalate as used in nail polish to help prevent cracking (banned in Europe due to its association with reproductive issues, but sadly, still legal in Canada) and toluene which helps to keep the nail polish smooth.  No one wants rough nail polish.

Hopefully, TuTu was not a nail biter. Hopefully she was painted in a well-ventilated room to avoid breathing in the carcinogenic toxins. Hopefully, she was masked.

I wanted to ask TuTu if she felt dizzy at all, or did she have any nausea or eye irritation? If there were any observable side effects, it would be the  Bicycle Man who would notice. It was quite obvious that TuTu is truly loved and catered to. Bicycle man would not  knowingly dress her nails in poison. How to let him know??

Apparently, dogs can get headaches. Nail polish could be a culprit. A listlessness would set in.

Bicycle Man did not sport any nail polish that I could see, but for all you dog owners out there who do wear nail polish,  don’t let your dog even be in the same room during your grooming. Pets should not be breathing in the fumes, of either the nail polish or the acetone remover.

Dogs have no say in how we choose to groom them. But on the brighter side maybe, just maybe, Bicycle Man bought safe nail polish. And TuTu is Ok.

Buy Toxic Trio free nail polish. Google offers it. Both you and the TuTu’s will be pleased.