A ‘Mummy’ in Shrink Wrap | Earth to Body

A ‘Mummy’ in Shrink Wrap 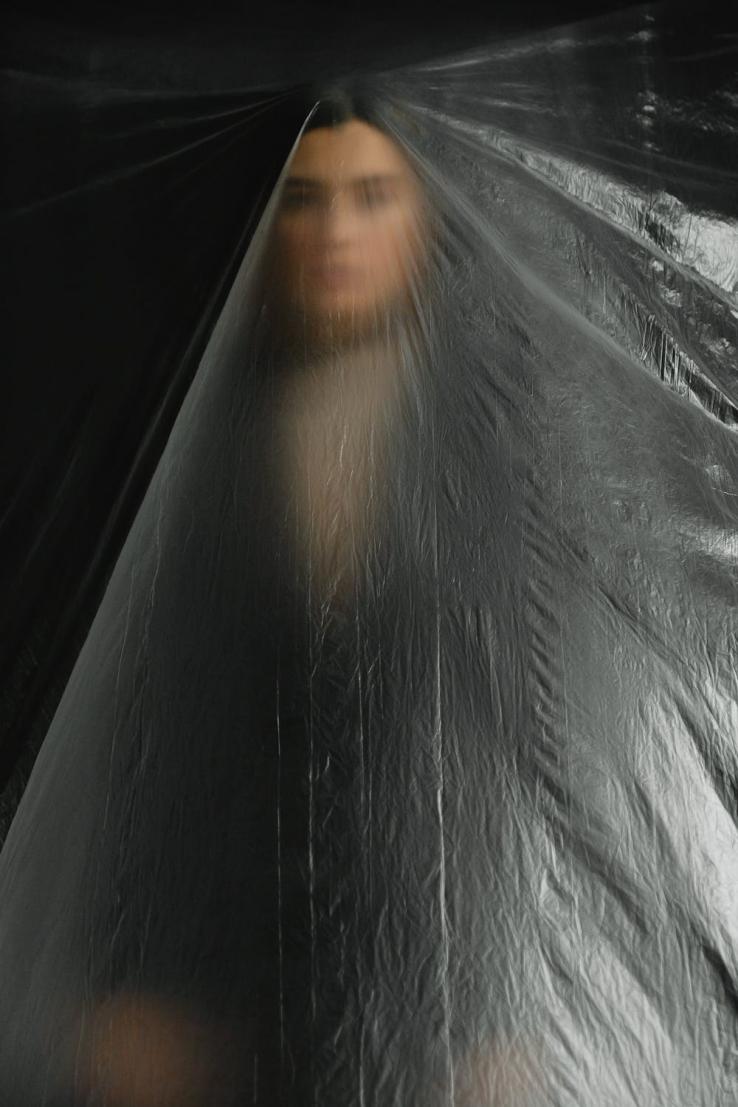 “No, that’s Ok” he said and backed away, “I don’t want to try it.”  I had a small sample of X Cream on a spatula that I was offering to this young teen. He and his girlfriend had entered our shop asking if we had anything natural that might help with dry and itchy skin. Our X Cream was a prime choice.

“Is it greasy?”, she asked me, holding out her arm to receive the cream sample instead. As she rubbed it in, she remarked how she loved the smell and the texture. She then turned to her friend to reassure him that it did not feel greasy.

While looking confused at the exchange between them, I continued to explain the attributes of the cream and the importance to use natural soaps. I learned that Alex had had eczema since a very young child.

His girlfriend spoke for him. “Alex has eczema and had it really bad when he was younger. His poor mom did her best and followed doctors' order. He had many prescriptions, some helped, some didn’t. But the worst was when one doctor prescribed that he coat his entire body in Vaseline and then shrink wrap himself before bed. To Vaseline and plastic wrap, like all over, like a mummy. To sleep like that all night.” She shrugged. “So, he doesn’t like anything suffocating. Or greasy.”

I cannot imagine anyone prescribing such a treatment, especially for a young child. Then I remembered another customer whose doctor had treated her for eczema on the hands. He told her to wear rubber gloves when she bathed and to duct tape them to her arms to prevent water from entering. I wondered if he had ever tried that himself?

Back to Alex. I thanked them for the explanation. I tried to imagine the nightmare. I reassured him that some health care professionals do try to treat eczema naturally. Vaseline and plastic wrap would NOT be recommended. Cool water bathing, prescription free moisturizers, proper diet and environment. Not an easy fix for sure, but safer.

Alex smiled. He agreed to try a soap and the X Cream. His girlfriend winked at me as they left. Alex is in good hands.