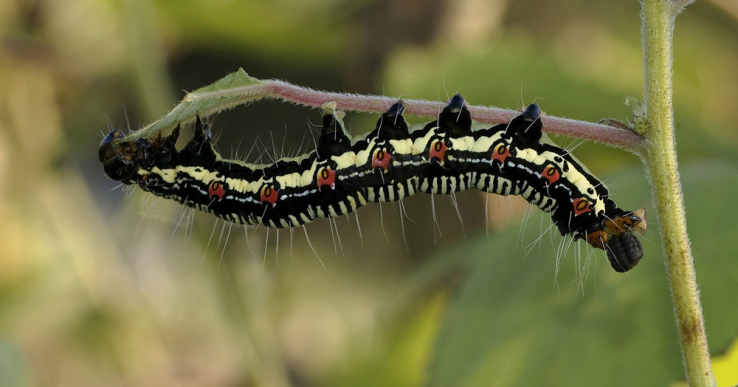 If we were to wipe out insects alone on this planet, the rest of life and humanity with it would mostly disappear from the land. Within a few months.
E. O. Wilson

Last year was truly a year of discoveries in my vegetable garden. Unfortunately most discoveries were of the pesky insect and wild animal variety. With our children’s and our health to worry about, we don’t spray anything that could harm us as well as the pests. So, the hardest part of dealing with these ‘pests’ was the acknowledgement that they are all normal parts of the landscape. They will always be there, and the only way to really deal with them, is to come to some sort of compromise: fencing the cucumbers and peas, buying floating row cover to prevent insect invasion and accepting that some veggies will be sacrificed. Anyway, according to the kids the garden wouldn’t be nearly as fun without rabbit, groundhog and aphid sightings!