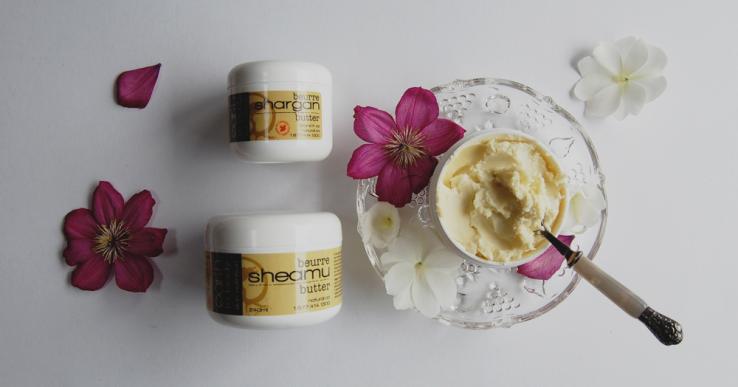 Open up the average bathroom cupboard or a bed side drawer and chances are you will find a jar of petroleum jelly, commonly called Vaseline. Vaseline is a trade name and rest assured, it is the best choice if opting to put petroleum on your skin.  In Vaseline, most of the carcinogens have been removed, so that part is positive…unlike many other petroleum jelly imitators out there.

Petroleum jelly has been advised as a barrier for baby diaper rash, to prevent chafing on the skin and to protect in cold weather. It is advised on eczema, as a means of preventing the skin from peeling, on infections and for reducing potential scarring.

But what is it exactly?  And are these claims true?

Petroleum jelly is a derivative of oil refining. If you know anything about drilling oil, you may have heard of ‘rod wax’? Swing back in time to 1859 when 22-year old chemist Robert Cheeseborough witnessed an oil rigger scraping a ‘black goo’ waste off the rigging pumps. Cheesebouragh became intrigued when he saw the worker apply the ‘rod wax’ guck to an arm wound.

An idea formed. Ten years later, a clearer, cleaner, colourless ‘Vaseline’ was invented by the diligent and determined Cheesebourgh.  Yet for years, he struggled to market it. No one listened to him. So, he became his own guinea pig by self-inflicting burns and cuts and then slathering on the Vaseline as a miracle solution. People started to listen. We started to DEMAND IT.

Years later, we learned that petroleum jelly does not actually have any ‘curative’ powers.  But acting as a barrier, it can keep the wound bacteria and dirt free. We all know it feels okay.   It feels harmless. On the scary side, petroleum jelly can contain substances that are carcinogenic. The mineral oils inhaled from the jelly can cause lung infections. We may believe that petroleum jelly moisturizes and hydrates but it does not. It actually seals in any moisture and suffocates the pores. Does it contribute anything nutritionally HEALTHY? No.

Both shea and jelly are common in skin care. But there really is no comparison.  One is healthy and can perform many miracles on the skin. One is potentially toxic. The latter does not do much more than form a barrier and feel OK.

Shea is an alternative to jelly

Select the natural, unrefined, pure. The fatty acid (omega 3,6,9) rich unrefined shea is especially high in Vitamin A and Vitamin E and contains minerals like calcium, magnesium, iron, and copper, all helping to revitalize, firm, protect and nourish the skin.  Earth to Body shea is organically grown.  We make two different blends: Sheamu (Shea and Emu) and Shargan (Shea and argan).

No matter which natural butter you choose for the job, whether a shea, mango, cocoa, avocado, the key is to try to avoid the jelly.  Especially the petroleum jelly aliases out there.  Pure butters are better.