Emu in the Ear | Earth to Body

Emu in the Ear 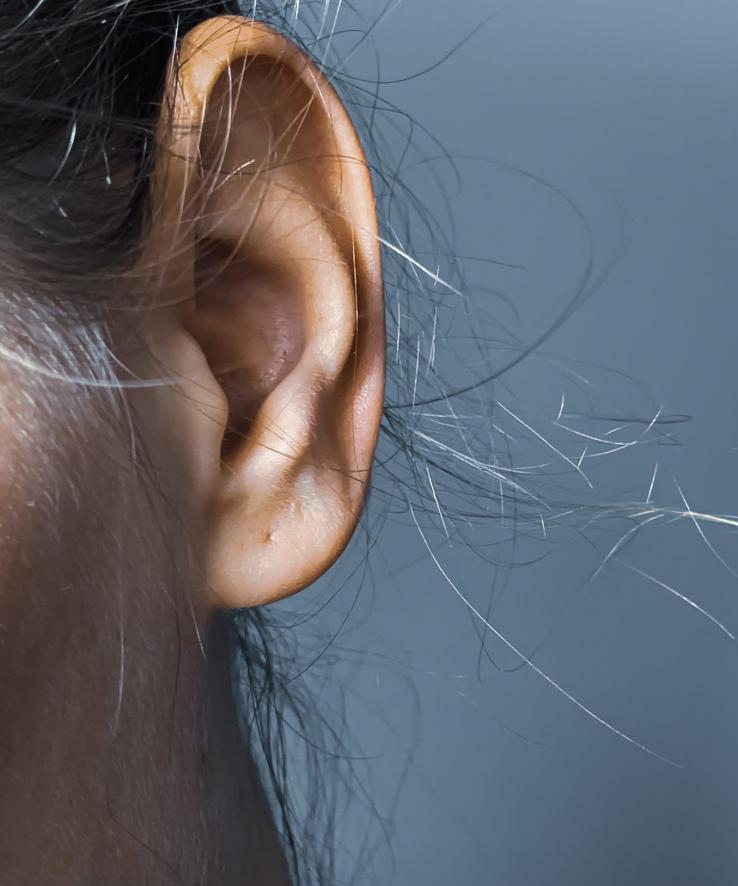 Maybe you need emu in your ear.  Maybe you do not.  But if you have ever had an earwax imbalance, or possibly may have one in the future, you should know about emu when earwax is a concern.

Earwax is normal. It is not really wax, per se, but the dead skin cells from the ear canal. The ear cleans or revitalizes itself, sloughing off dead cells, called cerumen or earwax. This cleaning job should happen naturally, normally, and we should not have to do anything about it. The job of the earwax is to clean out the ear canal. The hair lined canal moves the earwax, in a grinding-like motion, out of the ear, along with other debris that needs to be ousted. Generally, an efficient system.  But not always.

Sometimes our natural earwax is inadequate. Some people just do not produce enough.

Sometimes earwax is over abundant. Environmental causes like too much stimuli from earphones, buds, hearing aids may increase the cerumen to an uncomfortable level. Imbalances happen. It can mean, dryness Itching, tinnitus, hearing loss, clogging, dizziness, aches, drainage problems.

Some people opt for desperate methods. Like the guy who used his car key to try to dig out the wax and accidentally punctured his ear drum. Cotton swabs are not a good choice either, nor match sticks, nor any pointed object.  All potentially dangerous.

One common home treatment method is to soften the wax by placing oil drops into the affected ear canal. But what oil should you choose?

I would forgo the petroleum-based mineral and baby oils that are often recommended.  A quality olive oil is good.  But my first choice would be emu in the ear.  A good quality from a reputable source, like unrendered Australian Emu oil. Pure nutrition.

Gently warm the emu oil if desired.  LUKEWARM, never hot. Drip 2-3 drops in the ear, while lying on your side.  Massage gently around the ear to help the emu work its way in.  Rest about 5 minutes. A slight head tilt will allow softened wax to exit.

Hear the ear give a cheer.