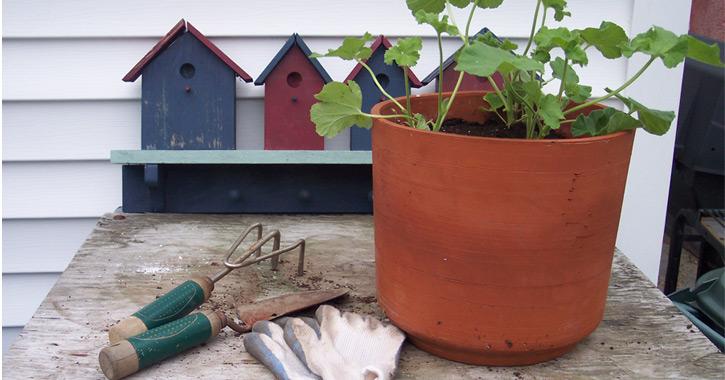 Spring Clean-up Guide for your Garden

It’s March the 6th in Montreal and the forecast is calling for a daytime high of 9 degrees C and lots of sunshine. The pavement is dry as a bone and the snow banks are making a valiant effort to retain their birth but it looks like they’re losing their battle (YES!). What a difference a year (make that two years) makes. At that time, we were making our way to beautiful Chateau Montebello, in between major snowstorms.   We returned a few days later on perilously icy roads to a leaky roof (due to the weight of the snow) and roofs collapsing all over the region. Not a snow rake was to be found!

For garden sprucing do you recommend getting moss removed from your garden paths? I have brick garden paths covered in moss but I think it looks pretty. My husband wants to hire this company to remove it but I think it's an unnecessary cost. https://www.nanaimomossremoval.com/ I wanted your expert opinion thank you! I asked a few others, just waiting for responses so no worries of you don't have time to reply. Thanks for the great article anyways!