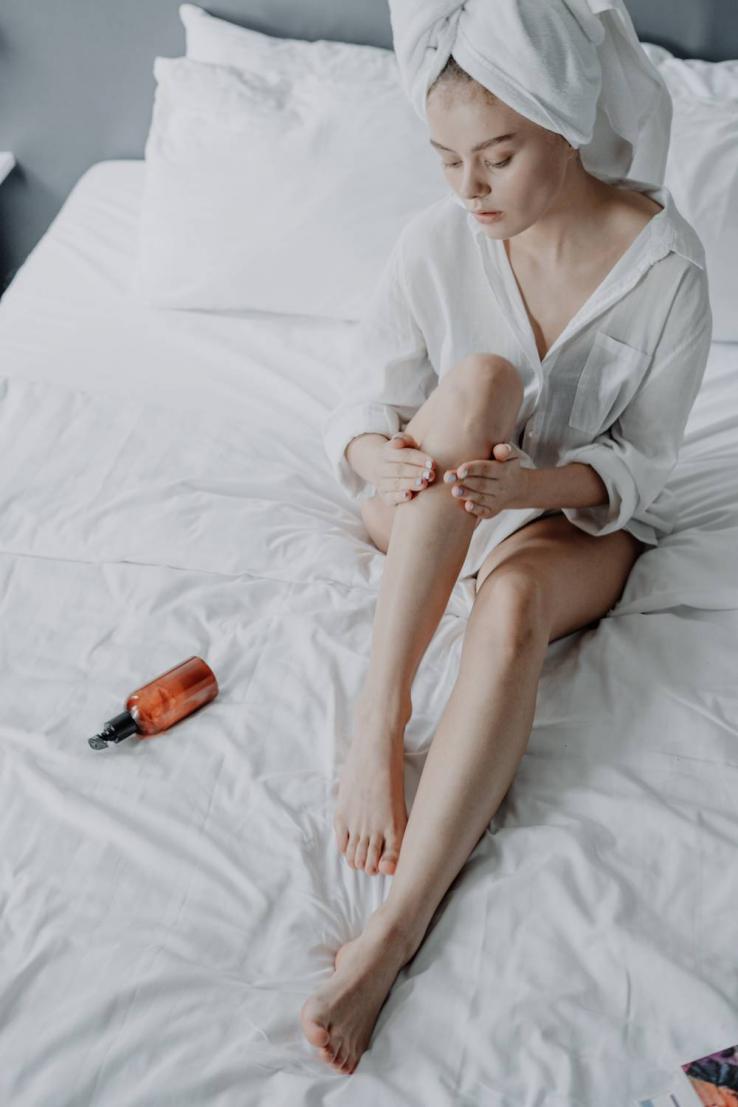 The year was 2006. Arielle was only 17 when fate played its hand. She was young, spirited and full of energy. As an accomplished cross-country runner and like many dedicated athletes, Arielle experienced sore muscles after exercise. An over the counter medicine seemed like a good solution and she applied it regularly all over her legs. In addition, she used adhesive pads which, like her over the counter cream, also carried the anti-inflammatory drug, methyl salicylate. Had Arielle known the proper application, she would still be running. Instead of applying it sparingly and for no more than a few days only, her regular usage allowed her body to absorb too high levels of the methyl salicylate. The overdose proved fatal.

Today, the popular Ben Gay, Tiger Balm and Icy Hot still carry methyl salicylate, claiming to be safe IF APPLIED CORRECTLY.  Over the counter does not mean safe if you do not understand the warnings. We will not forget you, Arielle.

Back in 2004, Shiri Berg, a 22-year-old college student was found locked in her car on the side of the road, unconscious and convulsing.  Two years later, ABC reported: ‘Her father, Ron, says it was not drugs or alcohol. Bizarrely, Berg's lower body underneath her clothes was wrapped in cellophane, and her legs were covered in a strange gel.’ Shiri was on her way to the local spa to rid of unwanted hair on her legs. As the procedure is not pain free, a numbing gel was provided. The spa advised her to also wrap her legs in plastic wrap to increase the cream’s numbing ability. The ‘pain deadening’ gel was supposed to relieve any discomfort associated to the hair removal procedure, but it did more than that. The Laser Gel 10-10, containing 10% of the anesthetics Lidocaine and Tetracaine killed her.

Another student, another state, Blanca Bolanos had a similar fate 2 years previous.  Like Shiri, Blanca wanted a hair laser treatment and had used a similar cream containing not 10% but 6% Lidocaine and Tetracaine. Blanca spent 2 years in a comma before dying.

The tragic deaths of Arielle, Shiri and Blanca helped to bring awareness. Some changes were made. Better label instructions, reduced drug amounts. We now see pain products marketed with only 4-5% lidocaine, not 6-10%. There are minimal side effects if applied correctly.  But do be cautious.

On EBay and Amazon you can easily order products like Numb-ify, Dr. Numb, and Lidocaine 5% numbing cream. I guess the ones with 4% Lidocaine are supposed to make us feel safer.

Ideally, one should always have a say in their own pain management. When the use of a pain cream is the desired solution USE SPARINGLY ON SMALL AREAS ONLY. Do not use for long periods of time.  Had Shiri and Arielle and Blanca been more aware, they would be here today.

Alternative choices include stretching before exercising, icing, heat pads and/or massage to help relieve swelling, inflammation and pain.  Through massage, oils can be extremely relaxing to the muscles and can safely be used on the larger areas.  Emu Oil Unrefined is best and there are no rules as to its application or frequency. We also make a blend, Soothing Oil, with MSM, emu and neem which, through massage, helps to relax the muscles. Choose wisely. Be safe and well.